By AlphaLife
80 Videos
Thank you guys SO much for your support! This channel trailer is long overdo! If... Read More
6

What is Quentin Tarantino's net worth? An estimated net worth of 100 million dollars.

His father, the amateur actor and musician Tony Tarantino, left his mother before Quentin was born. Tarantino was raised in Torrance, California. He left school at the age of 15 and started attending acting classes at James Best Theater Company for a total of two years. He then started working at a small place called "Video Archives" – a video rental store which gave him an opportunity to consume an enormous amount of films, as well as take part in endless discussions about cinema. Tarantino was know to converse with many of his clients, getting insights from their viewing experiences. During that time Tarantino made his transformation - from an addicted film buff and into a professional director.

Selling his first script True Romance was a mile stone in Tarantino’s career. He started building a name for himself and made many important connections. The rate of the sale (50,000$) was considered the minimum rate for a script by the WGA’s rules.

The film made its premier at the Sundance Film Festival and received great reviews including 2nd place at New York Film Critics Circle Awards.

Reservoir Dogs changed Tarantino's life - turning him from an total Unknown into a promising young director which all the film industry is buzzing about.

Pulp Fiction established Tarantino as a superstar, and did it essentially overnight. The film's unique dialog, gripping cinematography and lovable characters became an instant classic. Tarantino won prizes all over the world including an Oscar (Academy Award) for Best Original Script, a Golden Globe and the Palme d'Or in Cannes Film Festival.

In Jackie Brown Tarantino wasn’t able repeat Pulp Fiction’s success, but the movie was still considered profitable for its producers.

Initially, The project of Kill Bill was supposed be released as one film, but due to its extended length - producer Harvey Weinstein persuaded Tatantino to cut it into two parts. This unique cult movie (starring Uma Thurman) is full of countless gestures to Chinese martial arts, Japanese cinema, Spaghetti westerns and many other films and genres.

The sequel of Kill Bill Vol.1 continued its success worldwide. Like its predecessor, this film also became an instant classic, which many cult fans - who are still anticipating the next movie of the series.

The film was part of what Tarantino labeled as "The Grindhouse project". Death proof, together with Robert Rodriguez’s "Planet Terror" attempted to capture the old fashion experience of American B-movies. The film received bad reviews and failed to return its investment.

Inglourious Basterds is considered by many as Tarantino’s most successful film. It was nominated for 7 Academy Awards and won one for Best Performance by a Supporting Actor - awarded to Christoph Waltz. (Waltz also won a Golden Globe for that role).

Django Unchained, starring Jamie Foxx, is Tarantino’s highest grossing theatrical release. It was nominated for 5 Academy Awards and won 2 Oscars; One for Quentin Tarantino's script, and one for Christoph Waltz's Performance in a Supporting Role.

In 1995. Tarantino took time off to direct a single episode in the his series ER (Starring George Clooney) 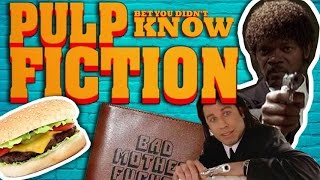 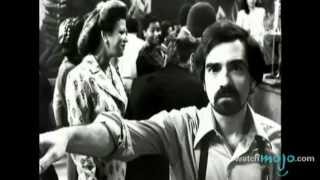 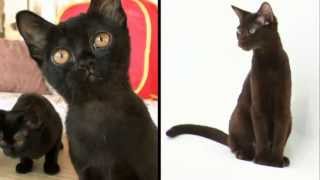 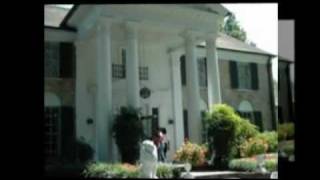 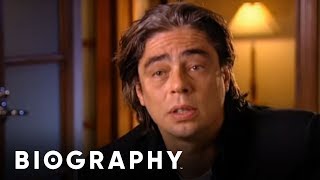