What is a MERS?

The definition of a viral respiratory disease that was first identified in 2012, and has a mortality rate of almost 37%. Watch this video and learn all the facts about how it affects the human body.

The first time the world was introduced to the MERS virus (also referred to as the Camel Flu) was in late 2012, but it has since managed to grab our attention - and is now considered a potential epidemic threat to the entire world.

Since 2015, over 22 countries have reported cases of MERS infections – initially in Asian countries (Saudi Arabia, Qatar, Egypt, Turkey, Jordan) and later on in Europe (United Kingdom) and the United States.

Saudi Arabia is considered by many medical authorities as not only the origin of the virus, but also somewhat responsible for the fast spread of this epidemic – due to slow reaction by the local authorities.

In addition, all world-wide cases of MERS have somehow been linked to Middle Eastern countries, and presumed to have a connection with contact to animal life (namely camels and bats).

The first reported case was identified by virologist Dr. Ali Mohamed Zaki on a Saudi Arabian man, and in 2014 - the first American was tested positive for MERS (after returning from humanitarian work in countries of the Arabian Peninsula).

The American patient survived the infection, but the global death rate from MERS is currently near 37%.

The most recent mass outbreak was in the country of South Korea - with hundreds of cases and over 14 deaths. The South Korean authorities, in a rare and controversial act, quarantined hundreds of its own citizens - monitoring their every movement through their cell phone activities.

The most elusive aspect of this potentially deadly disease is that its symptoms resemble those of a common cold, or in worst cases pneumonia. Patients who've tested positive for MERS generally complain about common respiratory disease symptoms – such as 100 degrees fever, cough, chest pains, sore throat, headaches, diarrhea and difficulty in breathing.

These symptoms are very similar to those found in the SARS epidemic, just over a decade ago. The only distinction is that SARS infections did not cause renal failure, and that its fatality rate was less the 10%.

Unless treated, patients of MERS might develop severe acute respiratory illness or other failures of the respiratory system.

The MERS virus does not seem to be a contagious as its predecessor respiratory virus SARS.

MERS is initially an infection caused by interaction with animal life, but recently it has been shown to spread among humans in close contact with positive agents (mostly medical staff).

Medical authorities still have no exact information about the means of the virus's spread - as scientists around the world are working on this unresolved question around the clock. Among the theories which are being proposed are that MERS could be contracted by air, by camel milk or by camel meat.

The incubation period of the MERS virus can be anything between two days and two weeks, but averages around a 5 day period.

Currently, there is no vaccine for the MERS-Cov virus.

However, one can protect himself from respiratory diseases by taking preventive actions - such as washing hands with soap or sanitizer, covering the nose while sneezing, avoiding touching the face with unwashed hands, and avoiding direct contact with sick people.

It is also possible for a human to contract "silent" MERS - where patients are reported to develop no symptoms whatsoever. 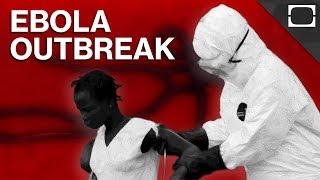 Bats as Carriers of Disease

Tutankhamun - Cause of Death 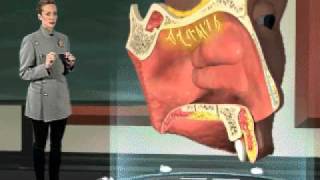 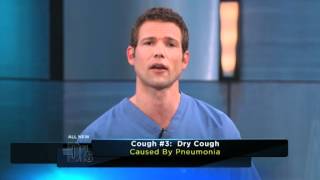 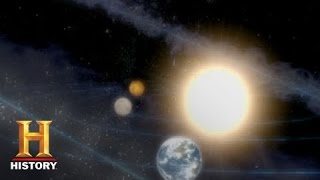